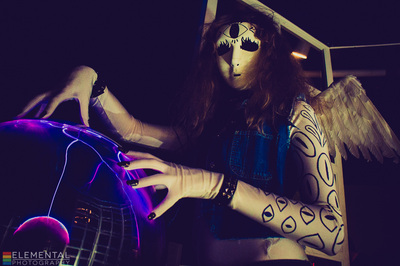 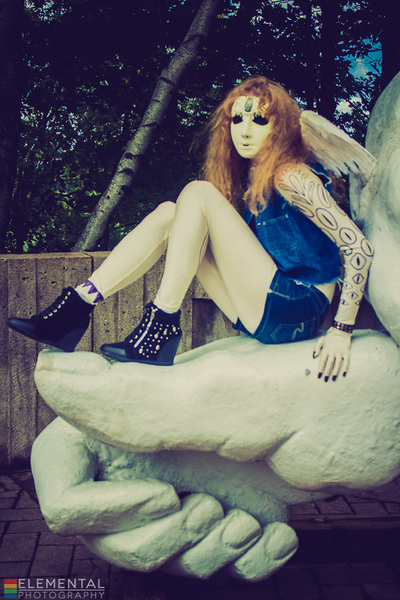 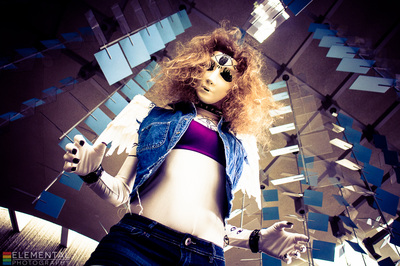 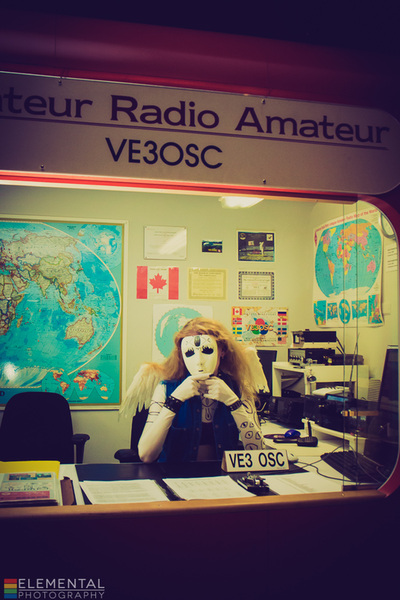 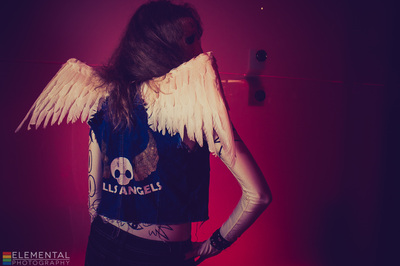 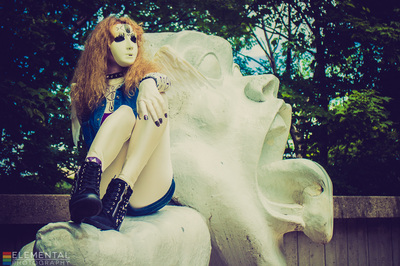 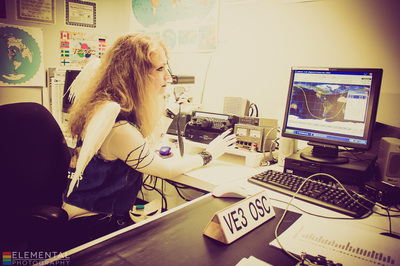 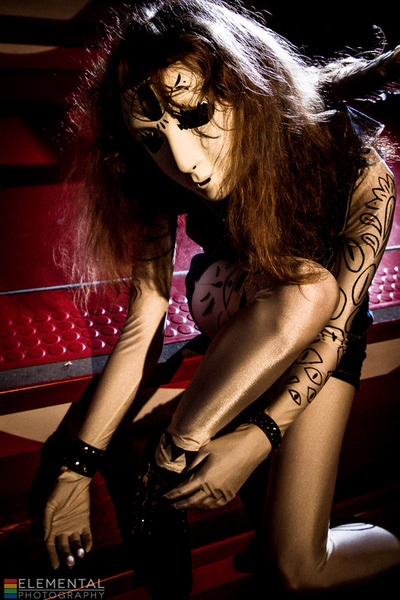 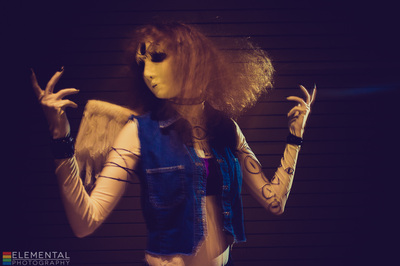 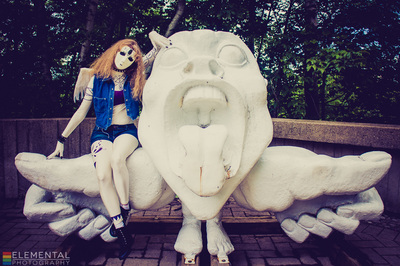 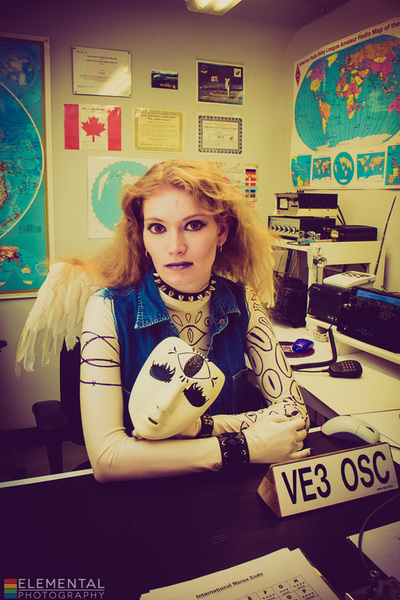 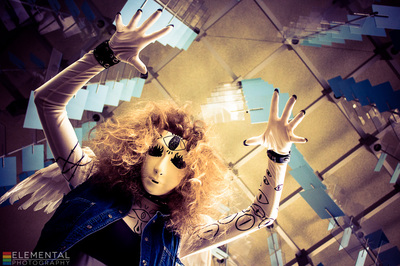 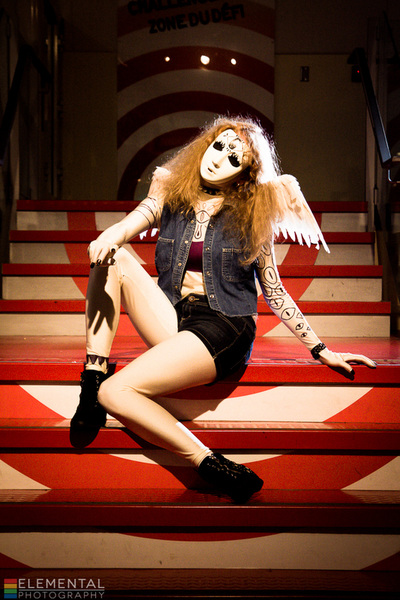 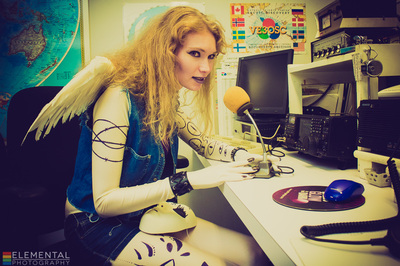 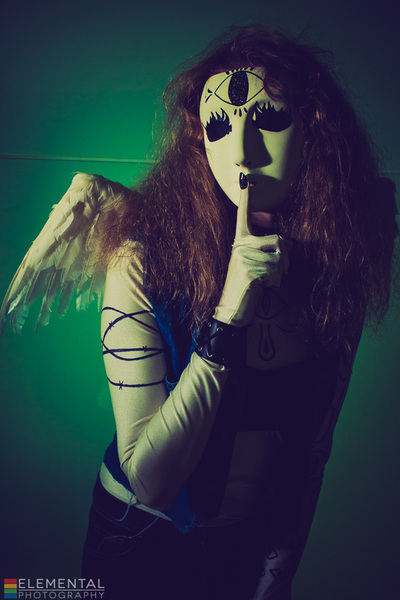 Events:
2014 Colossal Con, Atomic Lollipop, Fan Fare Geek Fest II
Each photo in the gallery is labeled with its photographer; please visit their websites!
CTgraphy: http://ctgraphy.com/
Elemental: http://www.elemental-photography.net/
All photos are property of their respective owners and may not be used without permission.