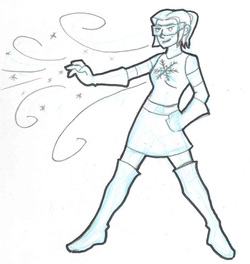 I wanted to have a character of my own which fit into the "Doctor Terawatt" universe, since we were cosplaying together at cons and promoting the comic a lot. After many discussions about what I was after, Featherweight came up with this concept sketch, and that's loosely what I based my costume on.

I was unhappy with how the dress first turned out - I didn't like how the cut of it fit on me, and wasn't too keen on the silver wig either. So I gave it some shape with darts and added a belt the next time I wore it, as well as using a white wig instead. My gun with that version is a NERF-mod made by Featherweight.

The most recent time I wore Crystal I decided to "winterize" the design properly (or at least better) for wear in February by adding a hat, scarf, and wrist-warmers over my gloves, and changing out my previous boots for some cute legwarmers. I was much more comfortable at the con, and I think the look is pretty cute!

Unfortunately, life being what it is, Crystal will most likely never make an appearance in any actual fiction. 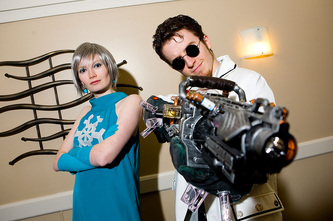 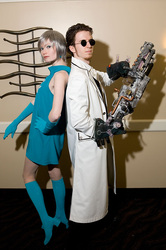 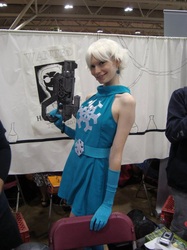 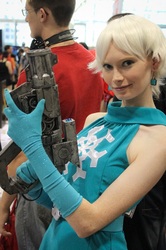 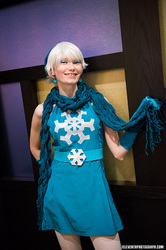 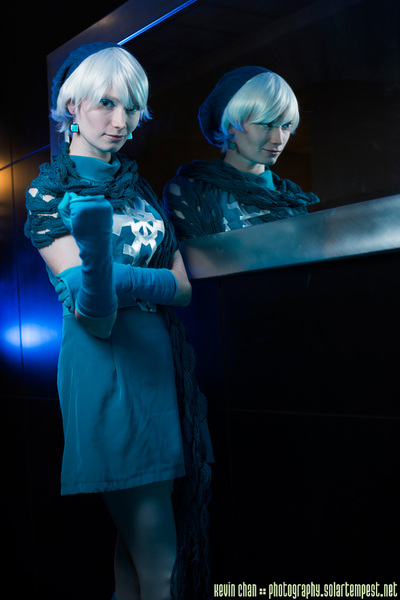 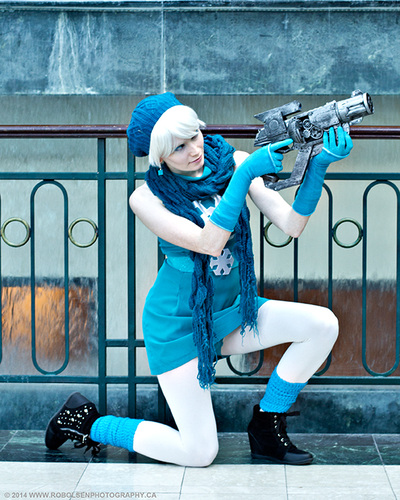 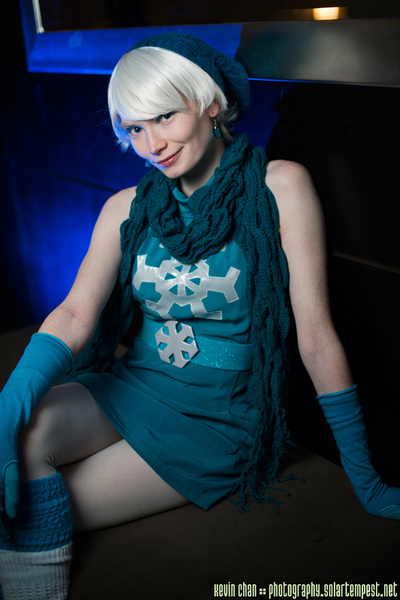 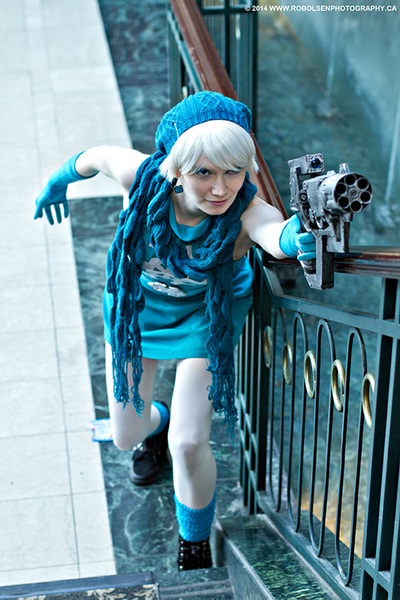 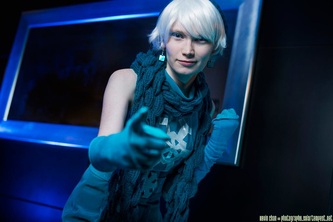 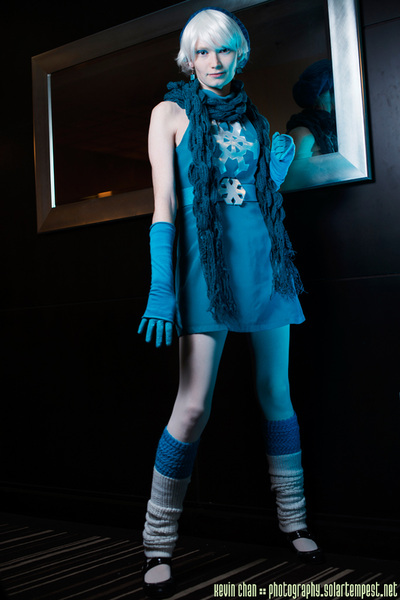 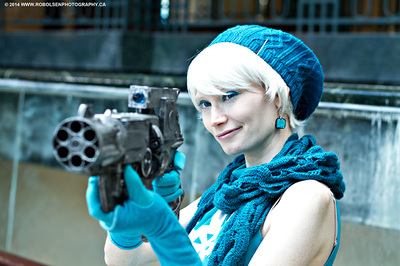 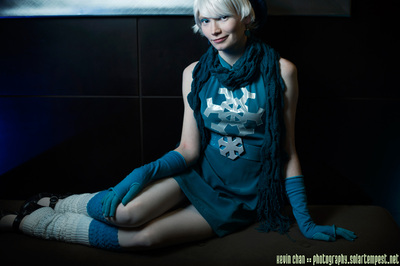 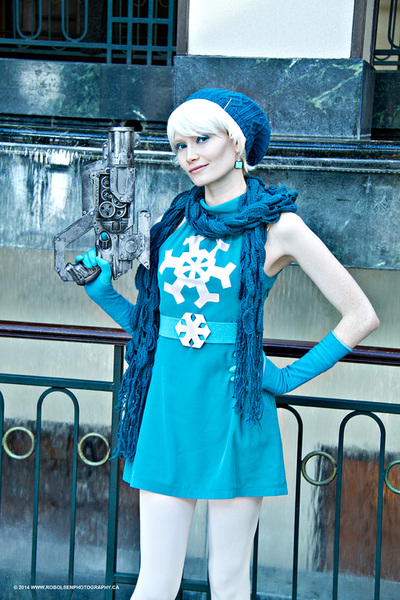 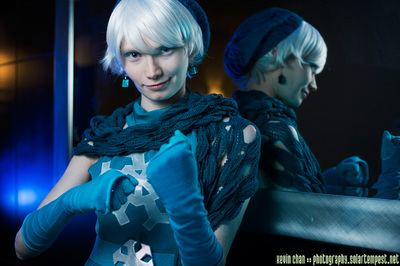 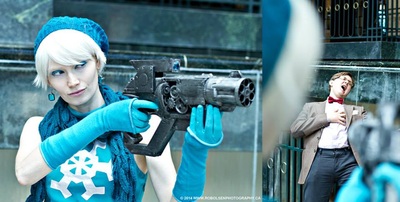 Events:
2010 Con-G, Fan Expo
2013 Con-G
2014 Ad-Astra
Awards:
Best in Show - Con-G 2010
Each photo in the gallery is labeled with its photographer; please visit their websites!
Carly Shields: http://carlyshields.weebly.com/
Eleventh Photograph: http://eleventhphotograph.com/
Jeff Craft: http://comicon.jeffcraft.ca/
Solar Tempest: http://photography.solartempest.net/
Stillvisions: http://www.stillvisions.net/
All photos are property of their respective owners and may not be used without permission.