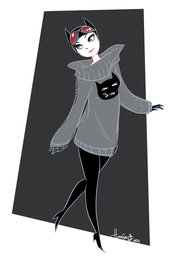 Based on artwork by Haniemohd (http://haniemohd.tumblr.com), the concept was just too cute to pass up after realizing I pretty much owned the outfit already. I made a really quick kitty-face for my sweater and borrowed the amazing Gillykins's Catwoman cowl/hood thing and goggles and wore the outfit out to a fall 2011 photo shoot at the beautiful Webster's Falls outside Hamilton, Ontario. I freely admit I know little to nothing about this particular version of Catwoman since I don't read the comics, but I am a Batman (film/animated series) fan, and she's always been my favourite character. 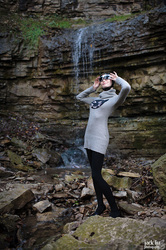 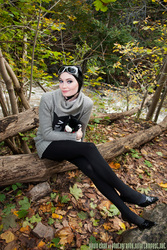 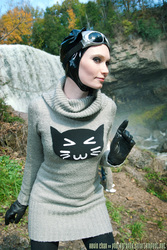 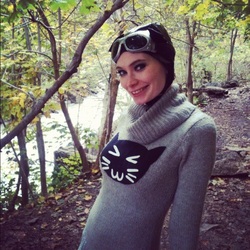 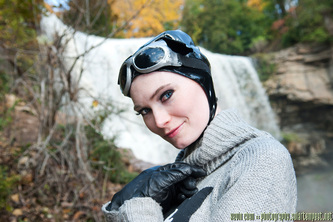 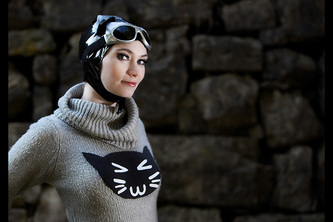 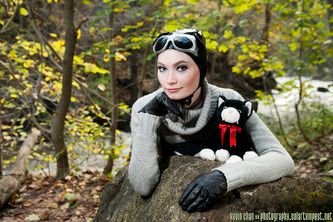 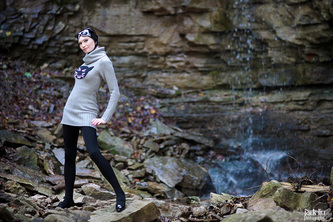 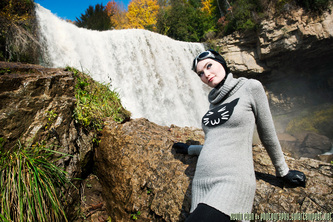 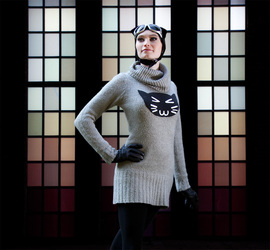 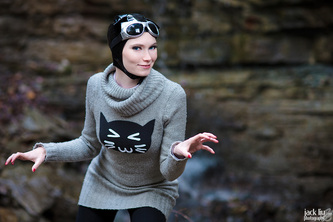 Each photo in the gallery is labeled with its respective photographer; please visit their websites!
Jack Liu: http://www.flickr.com/photos/alucard_leashed/
Solar Tempest: http://photography.solartempest.net/
Stephen Waterfall: http://www.watchthisspace.ca
All photos are property of their respective owners and may not be used without permission.