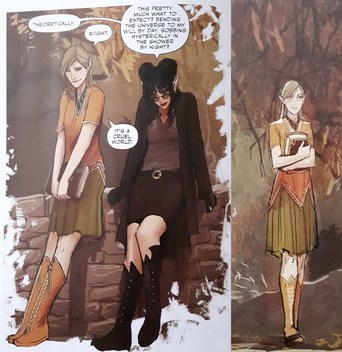 I fell in love with the first volume of Rat Queens, and after waffling over which awesome lady I wanted to cosplay I finally decided to dress as Tizzie (leader of the Peaches) instead of one of the Rat Queens themselves. And while the actual costume was in progress, why not throw together a casual version for comfy con-wear? The outfit is based on the flashback scene of Tizzie and Hannah's meeting in chapter 10, so of course Kurumasha did a flashback Hannah to coordinate while her Hannah costume was also in progress.

The outfit is a mix of made and modified - standard for my "casual" costumes. The shirt was purchased and I changed the hemline and sleeve length. I also did a lot of fabric painting for all the trim, including painting peaches ~_^ for the hem detailing. The boots have been used for many costumes before, including Meryl and Postal Midna; I practiced my shading by painting the laces on for this outfit. The skirt was made from scratch based on an old Vogue pattern from my stash - I love handkerchief hems for elves, and I think that's my biggest deviation from Stjepan Šejić's art. Tizzie's wand was purchased from a vendor at Kitchener Comic Con 2016.

The most work has gone into the necklace, because it's for Tizzie's actual costume (still in progress). It's completely made by me using Worbla's TranspART and Worbla's Finest Art. 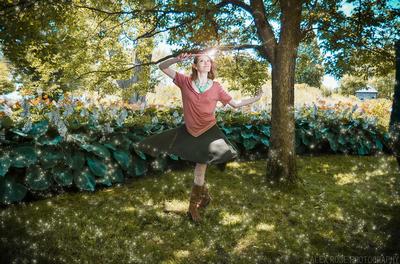 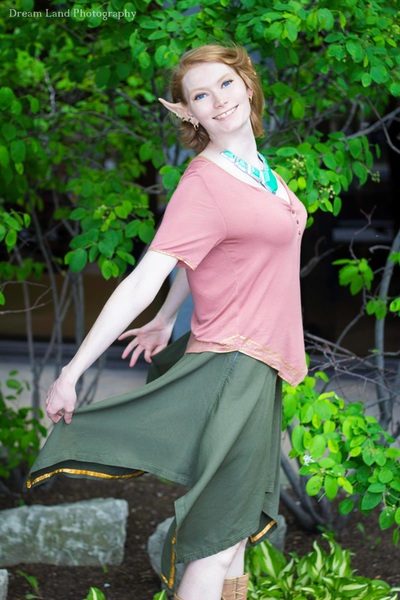 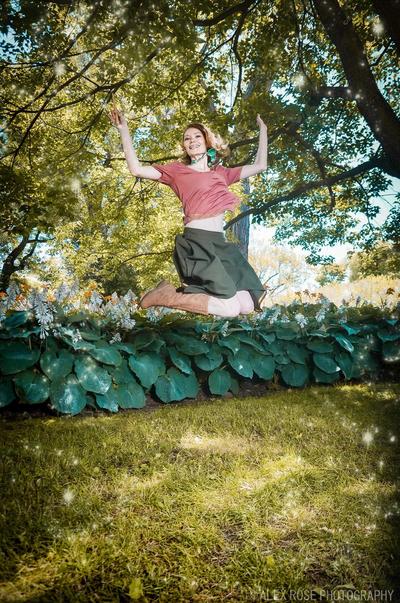 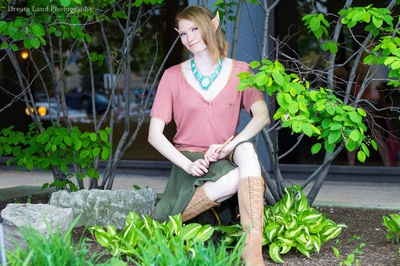 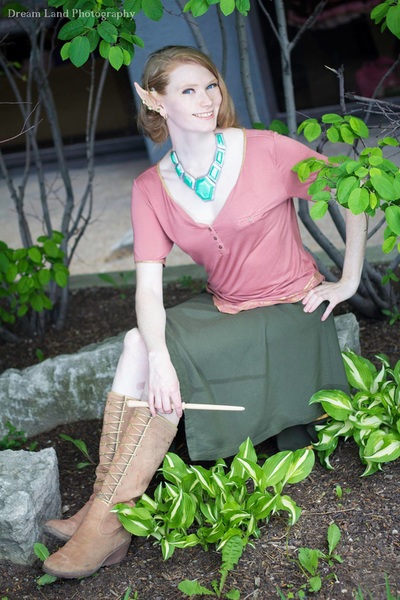 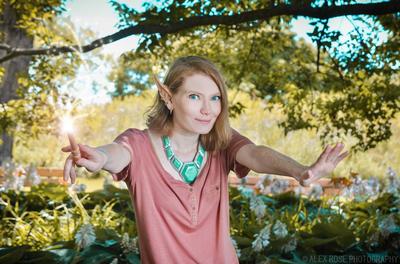 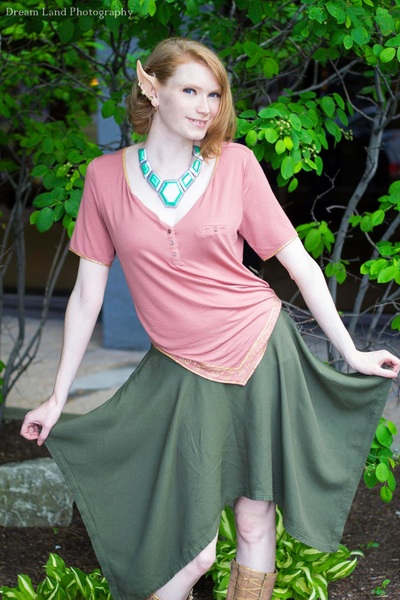 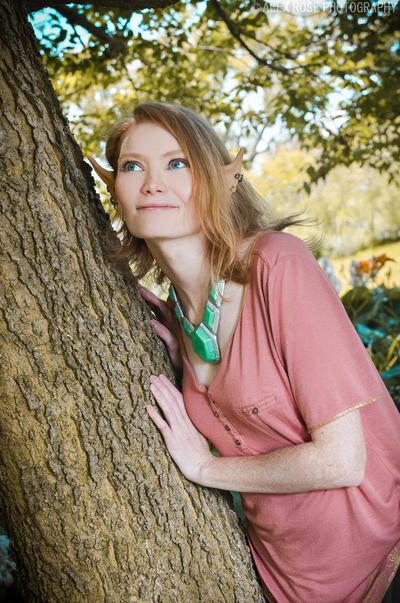 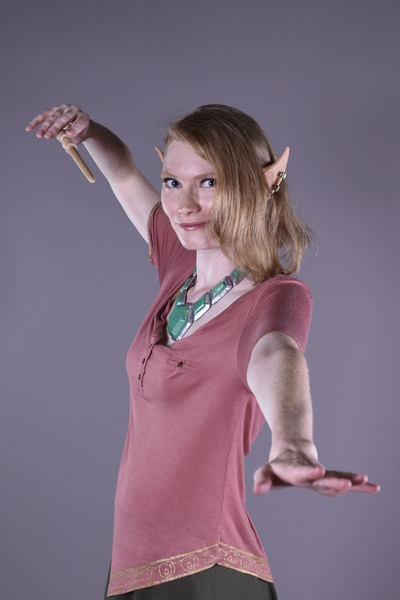 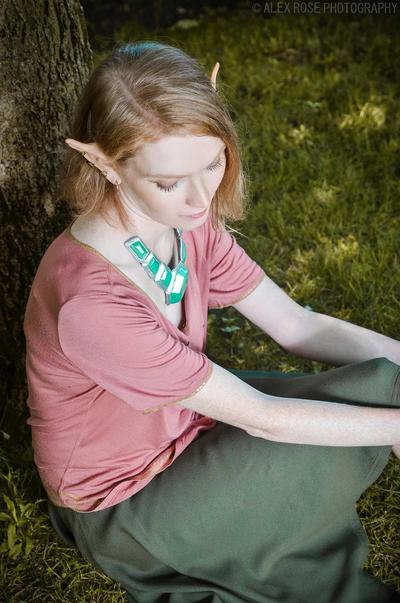 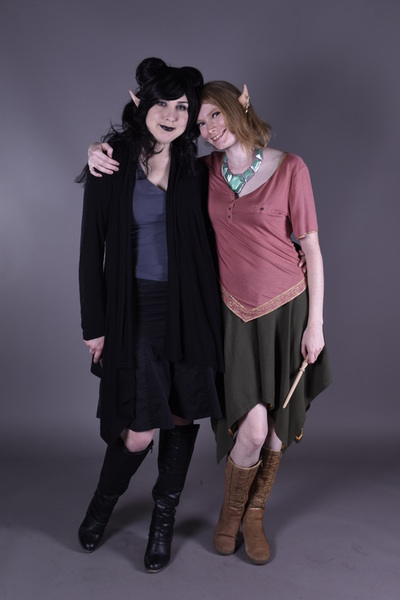 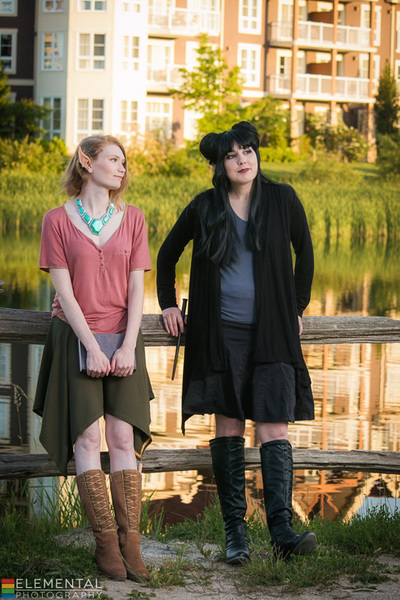 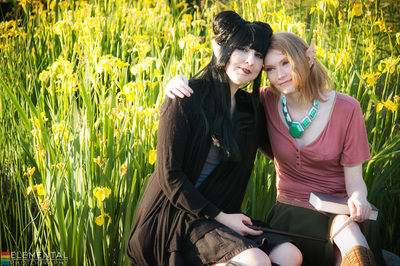 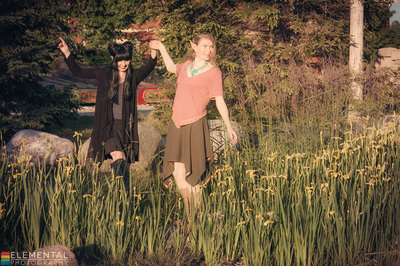 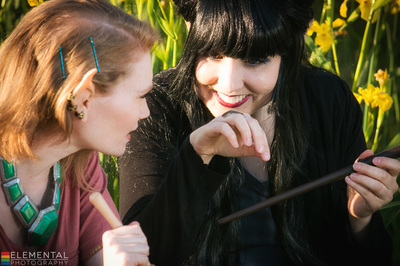 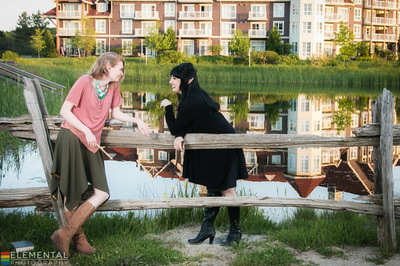 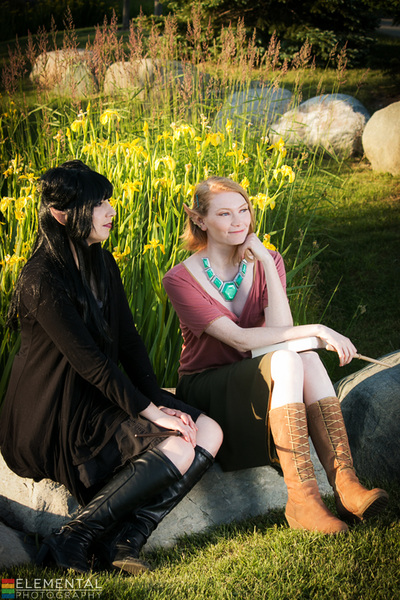 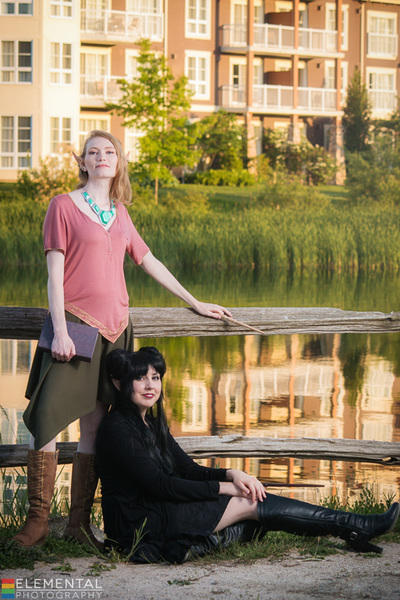 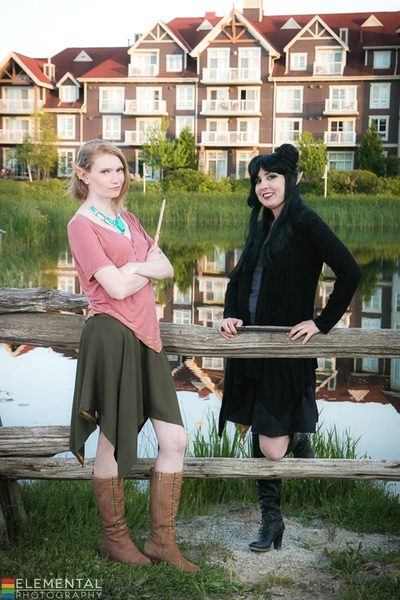 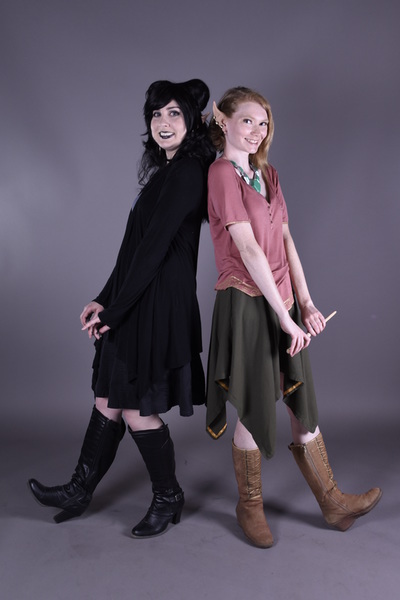 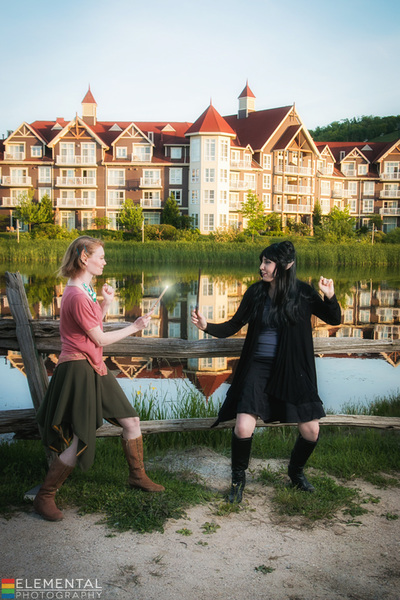 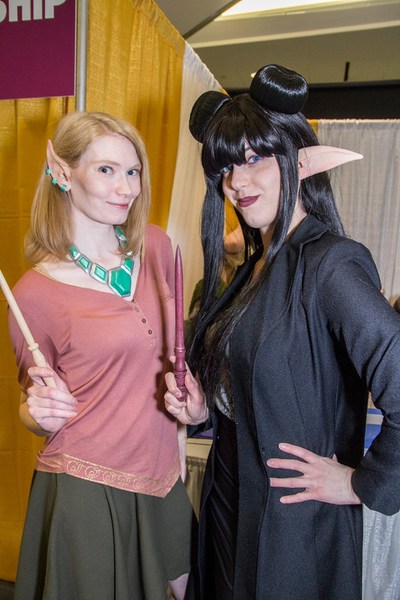 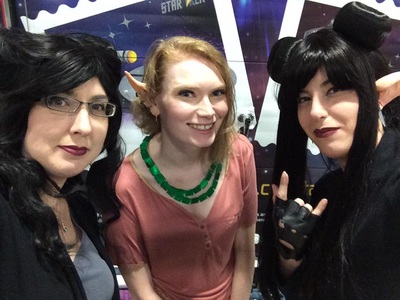 ﻿Events:﻿
2016: G-Anime, Toronto ComiCon, Ottawa Comic Con, Anime North, YetiCon, Centre Island Picnic
2017: Toronto ComiCon
Each photo in the gallery is labeled with its respective photographer; please visit their websites!
Alex Rose Photography
​Cosplay for a Cure
Dream Land Photography
Elemental Photography​
Very Frank Pictures
All photos are property of their respective owners and may not be used without permission.